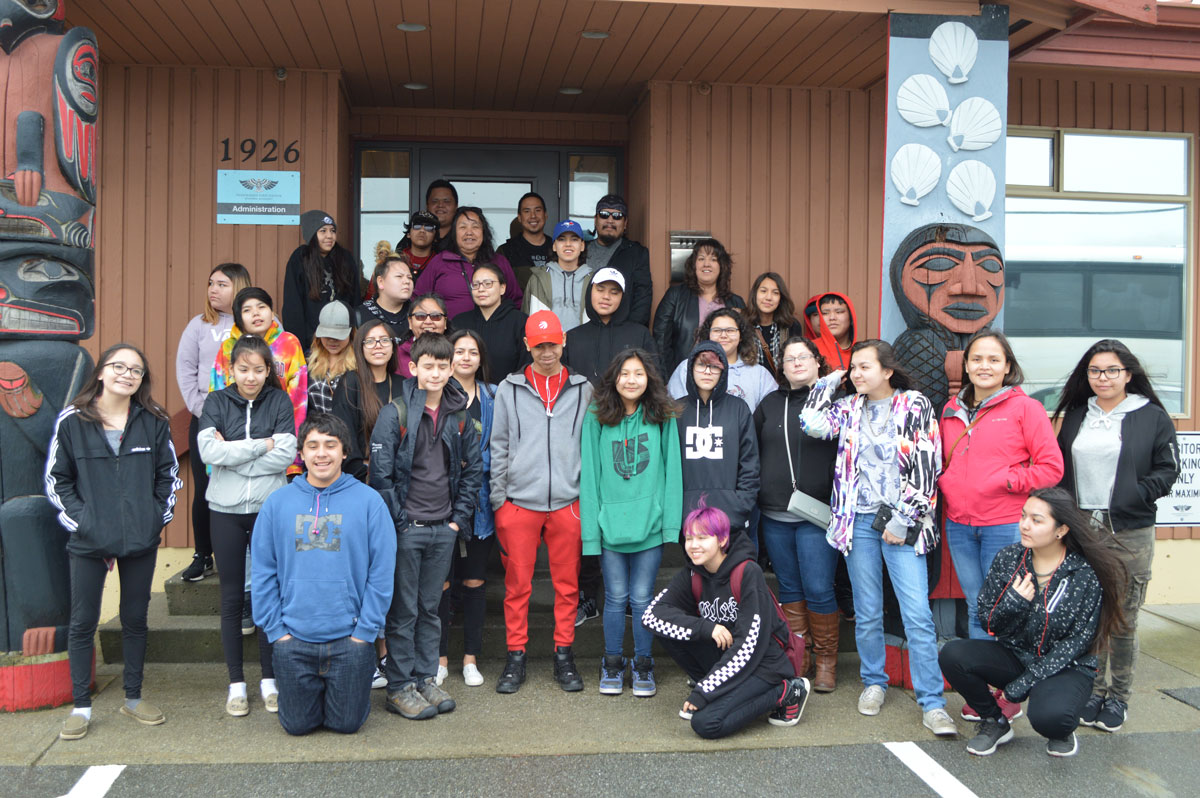 We have occupied and utilized our traditional territory, encompassing over 5.6 million hectares of land, since time immemorial. This is the territory we call Secwepemcúl’ecw (pronounced shuh-kwehp-im-oo-loo).

The Shuswap are part of the Interior Salish People, who by and large, are often called a semi-nomadic society. They moved throughout their territory in the summer months, gathering berries and other traditional foods. But were more stationary in the colder months, utilizing what had been gathered throughout the year. Trade with other First Nations, and later with pre-settlement Europeans provided what they could not resource from the land. Hunting and fishing have always been essential components of life and survival, and continue to be today.

The Secwepemc are known as ‘the people from where the water flowed,’ where we held jurisdiction and managed large tracts of the Fraser River watershed and the surrounding areas. The Northern Secwepemc te Qelmúcw share a common culture, historical traditions, language and governments.